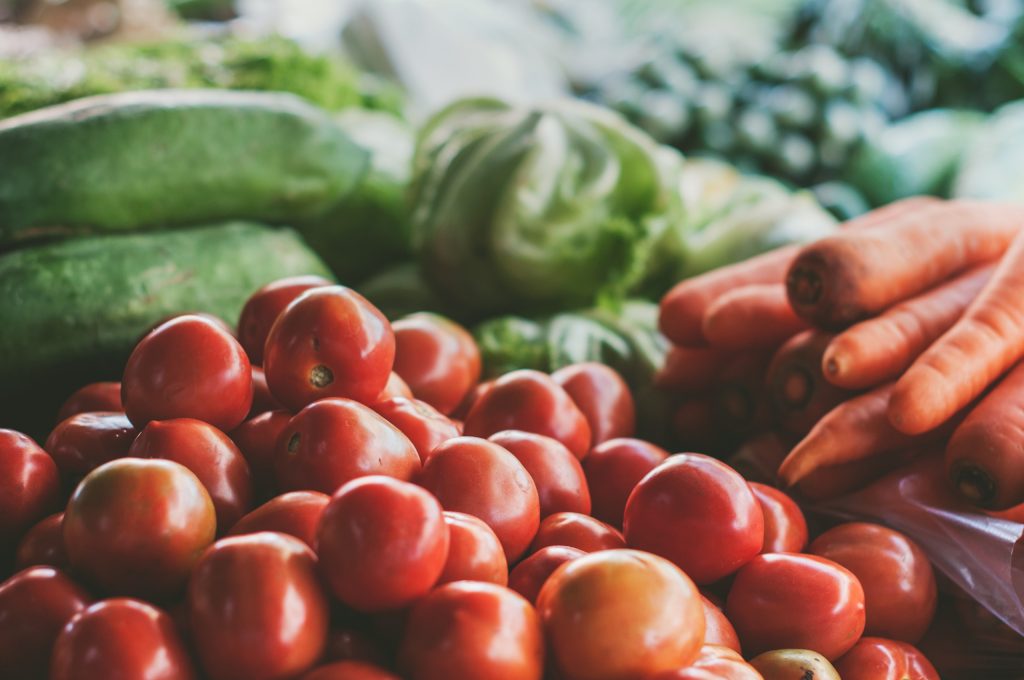 ～SDGs No.12 Responsible consumption and production

The global food crisis is getting worse. Did you know that 800 million people (one in nine worldwide) suffer from hunger, yet 1.3 billion tons of food are wasted every year around the world?

To address this issue, the United Nations and stakeholders involved in the global food chain are working on SDGs (Sustainable Development Goals) and the Food Waste Reduction Promotion Act. In order to feed the world’s ever-growing population, the entire food chain, from traditional food production to consumption, needs to be reviewed.

In fact, there is enough food produced in the world during the year to distribute to the entire population. According to the United Nations WFP report, the world produces about 4 billion tons of food a year, of which 1.3 billion tons (one third) is wasted.

The numbers are astonishing and at the same time the reasons for this disposal differ between developing and developed countries. The cause of waste in developing countries is “surplus crops;” in other words, overproduced food is thrown away. This is partly because individual farmers are unable to set up warehouses for long-term storage due to financial reasons, and vegetables that do not meet standards are often rejected by wholesalers.

In developed countries, for example in Japan, food waste is 27.59 million tons per year, and the amount of food that could be eaten but is discarded is about 6.5 million tons per year. This means that each Japanese person throws away 51kg of edible food every year (according to the Consumer Affairs Agency.) In developed countries where each individual citizen has a commensurate income and is expected to consume domestically, a large amount of food is imported from abroad, but the overproduction of food collected in excess of what is needed is the cause of food loss.

As you can see, the reasons for disposal are different in developed and developing countries, but on a global scale, we don’t have equal access to food. The “food imbalance” is happening now. In response to this issue, Sustainable Development Goals (SDGs) advocated by the United Nations (UN) also indicate that food loss/waste reduction is an issue that needs to be addressed around the world, with the agenda of “No.12 Responsible consumption and production”. 12.3: “By 2030, halve per capita global food waste at the retail and consumer levels and reduce food losses along production and supply chains, including post-harvest losses.”

A clue to rethink the food chain

A detailed breakdown of the food loss dilemma shows that there are also issues within the food chain from production to processing, distribution and retail. In the field of food production, farmers are often unable to sell crops that do not meet standards for size and appearance and produce is then discarded. This includes the substandard foods from developing countries mentioned earlier. In addition, materials that fail to maintain quality are disposed of in the production process by companies. The total number is between 1.5 million and 2 million tons per year. These are serious numbers

Furthermore, the marketing system is insufficient to coordinate product distribution information among stakeholders, resulting in more products than necessary being displayed in retail stores and discarded due to lack of sales. In order to deal with such problems, the key to solving food loss in any country is to have a system that enables more efficient circulation of food throughout the entire food chain from production to consumption, and the coordination of information sharing.

Valuable Information Management for Consumers and Businesses with DX

DX (Digital Transformation), which uses digital technology to transform operations to address food loss, is expected to be the last piece that completes the puzzle. Efforts are already underway to disclose information to consumers such as place of origin and producer, but some people say that recording such information alone is not enough.

Don’t you think it would be convenient if there was a technology that could record the distribution history of the food products in more detail, so that producers, companies, and consumers could go back and take a look at it? If it could be done, it would be treated as value-added information for both consumers and businesses. In addition, if information on when, where, and how processed food is produced and delivered could be clearly shared with each stakeholder in the food chain, it would be easier to track product information and reduce unnecessary purchasing, inventory, and sales, which would then lead to reduced food waste. All the features of this technology are combined in “TaaS”. CTIA will use this technology and expertise to solve global social problems.

The responsibility to create a sustainable world with zero food loss and suitable use of goods in the future is required of us today. Innovative ideas that meet these requirements can be realized through TaaS, developed and delivered by CTIA. TaaS, a production management system that utilizes DLT (Distributed Ledger Technology), enables the management of product information history to meet the demands of each stakeholder, including production, processing, distribution, and retail.

It can also be adapted for business use, depending on the design, because it can record exactly when, where, who did what, and store the data in an integrity-based and tamper-resistant state. CTIA is promoting DX in order to create a society where future-oriented ideas can be shaped by TaaS.

In solving the world’s food imbalance, “personal awareness” is as important as technology and consulting know-how. If you can’t finish your meal, ask the clerk if you can take it home, share overgrown crops and side dishes with your neighbors, or talk to a friend about food loss…the food chain of the future is yours to consider.