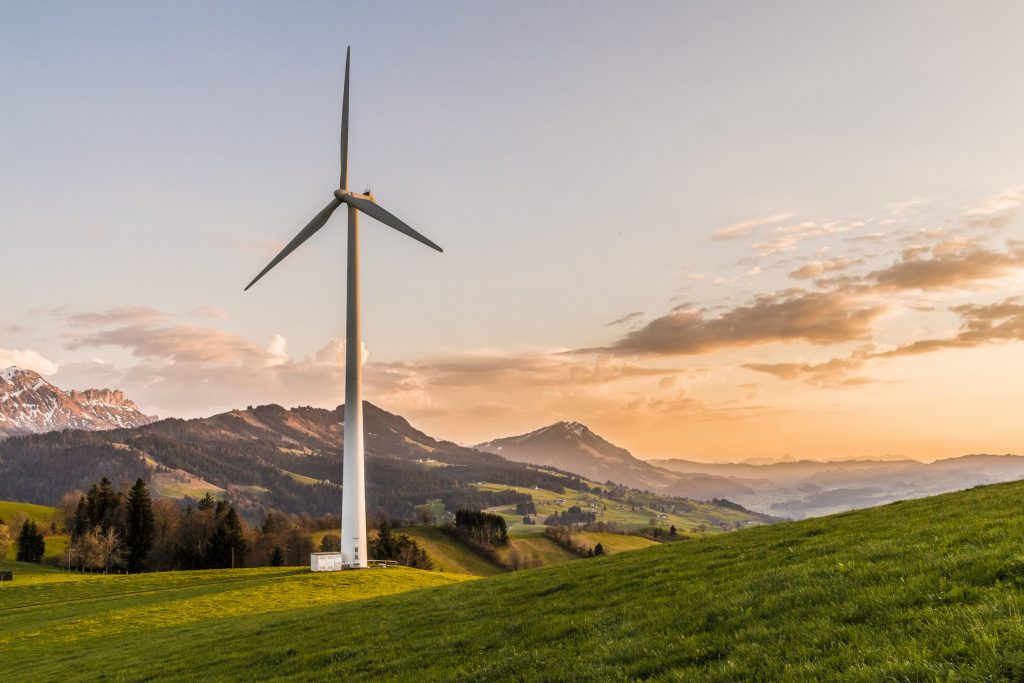 The power of digital transformation to spur global CO2 reduction

In recent years, the “carbon offset” approach has become a common phrase among major companies.In order to put this system into practice, major companies are actively promoting participation in the “J-credit system” led by the Ministry of the Environment, major Japanese trading companies, logistics and retail businesses. However, to participate in this system, complicated application procedures and complicated certification procedures are major issues. Attempts are being made to solve them with blockchain technology.

Therefore, our topics this time are why the “carbon offset” and “J-credit system” are drawing attention and an introduction to blockchain technology that has the potential to solve various issues.

To explain carbon offset, “It is a concept of compensating for greenhouse gas emissions such as CO2, which cannot be avoided in daily life and economic activities, and investing in greenhouse gas reduction activities commensurate with emissions. “(Quoted from the official website of the Ministry of the Environment in Japan)

In other words, it is a system that gives credits to the amount of invisible CO2 reduction is “carbon offset.” (See the figure below）

How “carbon offset” works
For example, to reduce the emissions from three factories and 100 trucks owned by Company A, it is common to first determine the kinds and amounts of emissions created and to then make efforts to reduce them based on those activities. However, this task cannot be covered by that one company alone.

To offset some or all of these emissions that cannot be reduced, credits with others are calculated to create a “carbon offset”. The method may be applied to support the local government B’s afforestation activities or to introduce energy saving equipment in Company C or renewable energy in Company D by providing financial support to the company. Thanks to this carbon offset approach, Company A has achieved CO2 reductions for its three factories and 100 trucks.

Carbon offset refers to a system that converts reductions in CO2 emissions which cannot be easily measured, into a visible form as credit, and offsets those emissions as a unit with other companies.

The idea of carbon offset has attracted attention as part of the ESG investment *, which has been emphasized among institutional investors around the world, and the SDGs advocated by the United Nations.

*ESG investment
This is an investment method that not only focuses on traditional financial information but also takes non-financial information ESG into account when making investment decisions. ESG stands for Environment, Social, and Governance, and it is widely believed that the three perspectives that ESG shows are necessary for the long-term growth of a company.

Background of carbon offsetting that you should know

Looking back on the history of carbon offset, it was said to have begun in 1997 with the initiative of a forestation NGO called Future Forest in the UK, and later gained popularity mainly in Europe and the United States. In 2006, about 5 million tons of CO2 were traded in the United Kingdom annually for carbon offset.

In Japan, the Kyoto Protocol was adopted in 1997, and in response to this approach, the Ministry of the Environment announced in 2008 “Guidelines for Carbon Offsets in Japan (Guidelines)”. Based on this guideline, the Carbon Offset Forum (J-COF) was established, and then integrated with the domestic system to establish the current J-credit system.

Today, dozens of companies in the US and Europe offer carbon offsets, and the market has grown rapidly in recent years. In Japan, the Ministry of the Environment’s estimate as of February 2020 calculated that the amount of domestic CO2 certification reduced by FY2018 had reached approximately 4.7 million tons. (See the figure below)

Although carbon offset has attracted worldwide attention as a groundbreaking initiative, there are some challenges. The following are a few examples of such challenges within the J-credit system in Japan.

The lower limit of credit issuance is high, which limits the companies that can trade.
The procedure from investigation report to issuance is long and complicated (the shortest issuance takes about 2 years)
Difficult to prove the authenticity of the offset project, etc.
The above-mentioned issues are just the tip of the iceberg in the current system, but if small and medium-sized enterprises or startups try to enter the market in the future, the high price of credits and the process, which takes at least two years will also be challenges.

However, Blockchain technology has great potential to solve many of these problems.

Blockchain technology is the key to improving the system!

By utilizing blockchain technology, highly transparent and secure data can be tracked from an unspecified number of nodes (terminals). In addition, if a company has a network environment, a chronological database can be built that anyone can participate in. So why is this useful for carbon offsets?

Why use blockchain for carbon offset?
(1) Consistency Since there is only one reference record in the blockchain, the record contents do not differ depending on the database. As a result, “one-of-a-kind but digital” is secured, and CO2 and other reductions and credits can be transferred and recorded with high reliability.

(2)Improve Efficiency Not only can the conventional paper-based exchanges be reduced, but more efficient and flexible transaction procedures can be expected by automatically calculating the original calculation formula for credit issuance on the database.

(3) Utilization of data Since the history is public in the consortia, it is possible to utilize the data for each participating company and node.

Why should Blockchain be introduced now?
The inflow of funds into the blockchain was triggered in 2017 by the use of Initial Coin Offering (ICOs), to raise funds by issuing tokens (digital rights certificates).

This is one of the cases where modern needs focusing on a sustainable global environment and the necessity of digital technology called blockchain have been successfully combined.

CTIA launched a new system design in February 2020 to properly record non-financial information. CTIA aims to build a system that is superior not only to the carbon offset and J-credit introduced above, but also to a wide range of activities such as ESG investment and SDGs.
It is expected that the use of blockchain will gradually progress in various industries including the energy industry.

Henry Ford said, “There is no future for those who do not think of the future.” Thinking about the future of the global environment and creating a better world with the technologies needed for the future are the conditions for those living in the future.