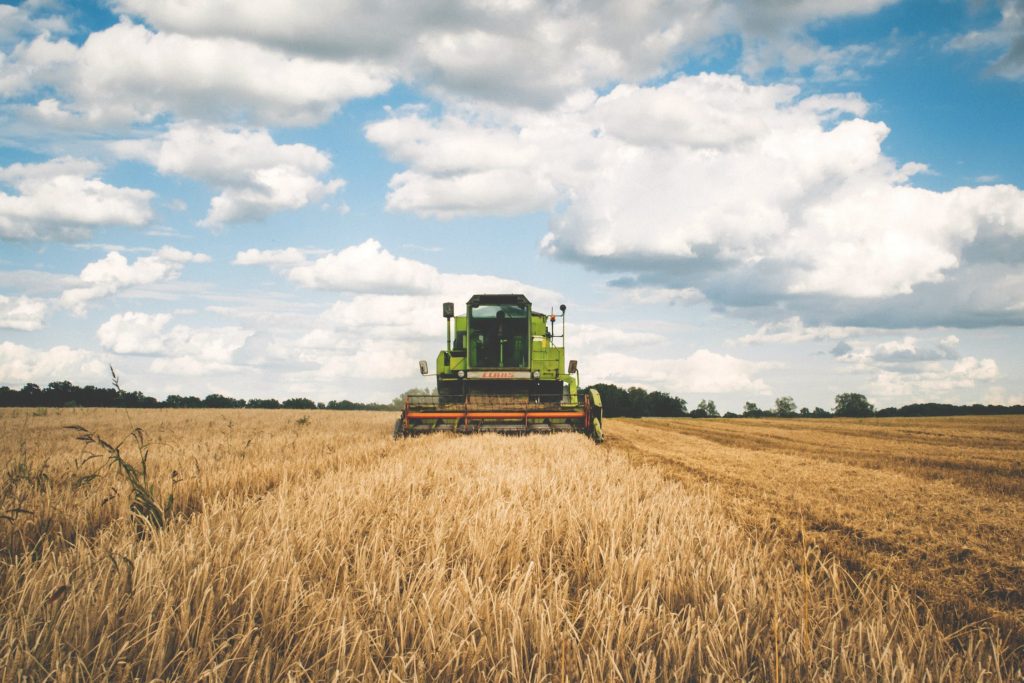 The innovative changes that new technologies bring to agriculture

The shadow of decline creeping into agriculture

Did you know that a piece of land that can supply three months of rice to about 13 million people in Tokyo is lying unused? This is just one of the problems with agriculture.

Although the global economy and other industries are affected by the current COVID-19 crisis and warm winter this year, agriculture is an industry that is highly susceptible to seasonal environmental changes, which cause the proliferation of fungi and pests and decimate food crops. Such crops are also essential sources of raw materials for clothing, food, and shelter. However, the Japanese domestic farming population is currently declining, and abandoned arable land is increasing year by year. In addition, fake food products are being disguised and replaced in food supply chains because of the holes in risk management systems. How can digital transformation (DX) solve such a wide variety of agricultural issues?

Agriculture now and in the future

By 1985, when the Japanese bubble economy began, the population of domestic farmers had reached 5.43 million. After three decades, the number of farmers in 2019 will be about 1.68 million, a decrease of 70% from the heyday.

An additional problem is the aging of the remaining farmers. At present, the average age is 66.8 years, which represents an urgent situation given the heavy labor in agricultural work and the likelihood of retirement after a few more years. (See the figure below)

There are issues arising from aging and a shortage of workers which have led to an incomplete risk management system. In the agriculture and forestry industry, false reporting of the production area is one of them. That information can be faked at retailers and restaurants or replaced within distribution channels. The increase in abandoned arable land introduced at the beginning is shocking. Currently, abandoned arable land in Japan is equivalent to the area of Toyama Prefecture (approximately 4,200 m2).

If rice were produced in all these areas, that rice could easily supply 13 million people for three months. Since Japan has low food self-sufficiency, these issues need to be resolved immediately. “Smart agriculture” is trying to break through these agricultural weak points.

Smart agriculture is a new type of agriculture that uses robot technology and information and communication technology (ICT) to promote labor-saving, precision, and high-quality production. Smart farming can promote attractive technologies and improve the farming environment in agriculture where there is a shortage of workers and young people are leaving rural areas. It is expected to be able to follow in the footsteps of legacy cultivation techniques and attract new farmers.

For example, introducing an RPA * such as a robotic tractor or drone into abandoned arable land can reduce the labor burden of older workers and lead to workstyle reforms.

CTIA exhibited at the “Kyoto Smart Agriculture Festival 2019” held in Kyoto in November 2019, and made a presentation on a special stage about the production management system “Traceability as a Service‘ which has been developed in-house.

By incorporating the benefits of such smart farming and technological innovation, it is expected that the farming environment will be improved, and DX will be further adopted in agriculture.

*RPA(Robotic Process Automation ) Business automation by robots. This refers to efforts to automate or improve the efficiency of tasks by using robots that incorporate cognitive technology.

*Blockchain A database that stores data by generating units of data called “blocks” and connecting them in a chain. It is also the core technology of crypto-assets (virtual currencies) such as bitcoin and is currently being applied and verified in various fields.

2020 is the first year of DX when digitalization such as the use of drones and ICT is spreading to improve the convenience of farmers. Following the tailwind of the DX, CTIA’s TaaS system will also become a seed that stimulates a variety of industries, including agriculture, and will work to help achieve great products.