Globalization of Regional Financing in Japan 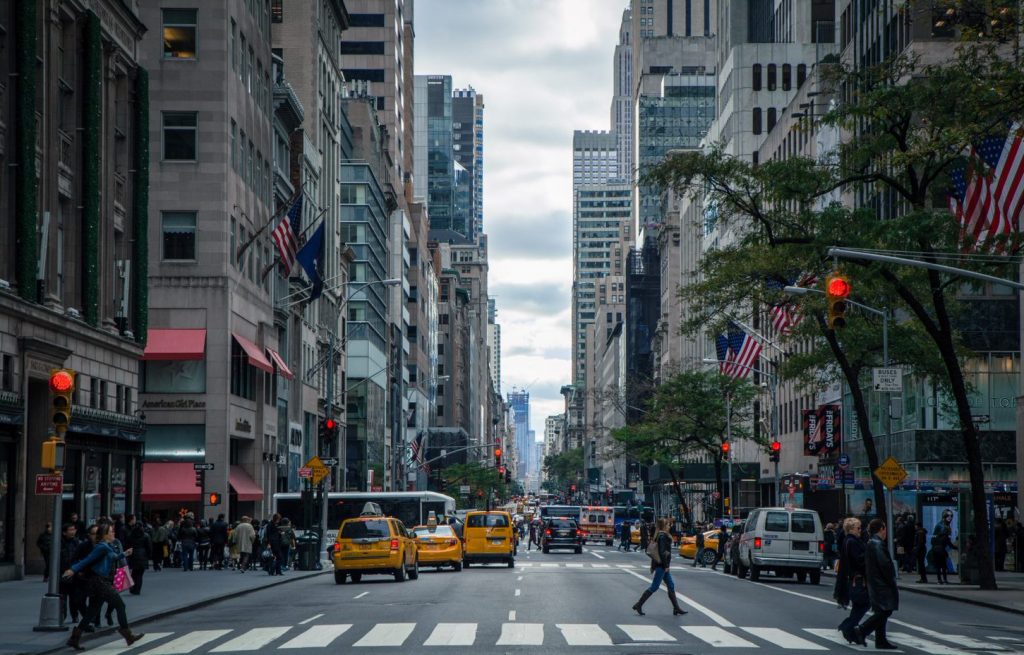 Challenges in regional financing and the first step toward a solution

Changes of regional banks due to technological innovations

Technological innovation has been evolving, and the industrial structure and environment of various tasks have changed rapidly in recent years. The local financial industry has also been affected by the changes, and the management styles of regional banks have greatly changed. The number of startup companies who have received investment from private venture capital firms has increased while at the same time the number of companies receiving investment from regional banks has decreased. The reasons for the decline include a lack of knowledge within the banks to support the companies, and banks are not investors with attractive networks, which financial institutions on community-based might be in a very critical situation. In addition, regional banks are trying to survive by shifting investment into municipal bonds because the Bank of Japan is presenting a negative interest rate policy, and the intense interest rate competition among banks to secure financing receivers has reduced the profitability of lending,

Regional banks are inching toward a crisis, but the trigger came from the market reform proposals on the first section of Tokyo Stock Exchange. The background of such reform propositions is that more than 2.000 companies are listed on the first section of Tokyo Stock Exchange, and it is difficult for investors to distinguish strengths within the market. A recommendation for setting the condition of “market capitalization of 25 billion Japanese yen or more for listing” has been reported in order to improve the market reform proposal. The banking industry is concerned about 16 of the 106 regional and second-tier banks in Japan which have less than the minimum 25 billion Japanese yen, and therefore have the potential to lose the status of listing on the first section of Tokyo Stock Exchange. The continuing decline in regional populations may lead to disqualification for regional financial institutions in the near future.

The following measures are being implemented to revitalize the regional financing market by the government and other organizations sector.

The Regional Banks Association of Japan: Regional Revitalization through
Community-Based Financing The Regional Banks Association of Japan (following as Regional Bank Association) is an organization that works to solve the common issues of the regional banks. Meetings are held to exchange opinions on important issues regarding financial systems, monetary policy, and regional banking as well as to make the recommendations to government offices, and conduct research and collect data on trends in Japanese and global economies and the banks’ management issues. We have submitted a document with the suggestion on the importance of Regional Banks to the Cabinet Office in April 2019. (document from the request for Deregulation of Restrictions on Voting Rights)

Digitization on the whole society

The above measures are important for finding a method for regional financing and the use of technological innovation is another way. In August 2019, the World Bank announced the issuance of “blockchain bonds” which make use of distributed ledger technology, which in itself has become a popular topic, and it could eventually lead to the revitalization of regional financing markets if Japanese government bonds adopt this initiative. It may be possible to create a new financial derivative product to reduce the cost of bond issuance if the private financial institutions provide collateral to the Bank of Japan and the Bank of Japan could speed up the cycle with the private financial institutions lending the funds.

It is a difficult thing for regional financing to change overnight, and it takes time to change business models and introduce new technologies. However, if government sectors, private financial institutional sectors, and technology development companies work together to solve these problems, it will lead to the future financing development of Japan.