What is a token?

The rise of the cryptographic asset (virtual currency) industry has led to the frequent use of the word “token.” Tokens are an applied technology that was created as a product of blockchain development, but not many people have a proper understanding of its definition. In addition, there are more and more examples of tokens being used as use cases for new projects and economic revitalization. In this article, I will explain about tokens, a promising technology for the digital age.

What is a token, a promising stock for the digital age?

A token is a sign or symbol that is issued and managed by a specific individual or company for digital convenience.

Some examples of tokens are digital money, which replaces traditional coins and paper money, and T-Points, which are unique points within a group of companies. Tokens are also used in authentication devices and one-time passwords for online payments and card payments. 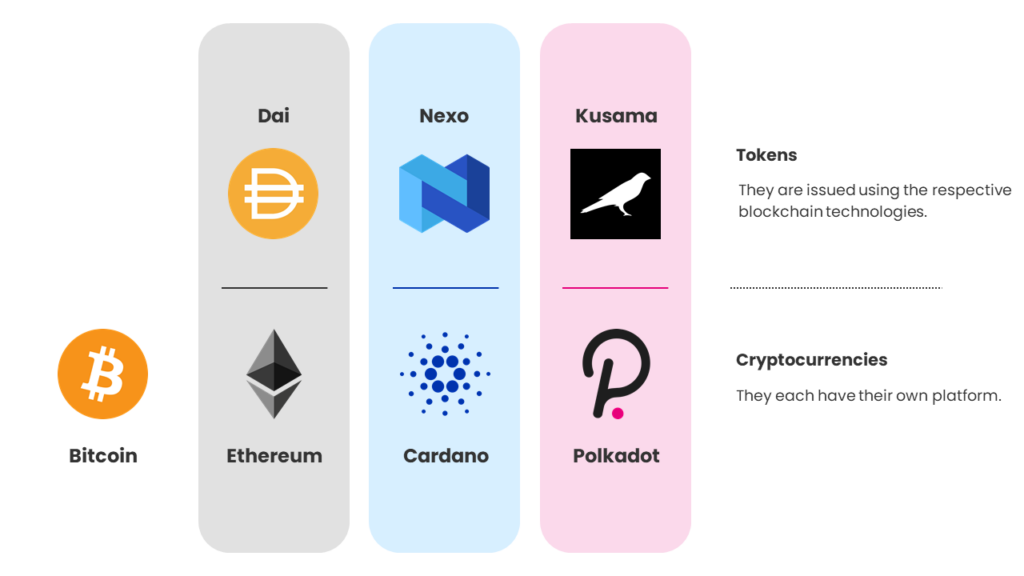 First of all, cryptocurrencies do not have a central administrator, and the amount issued is determined by the system.

Tokens, on the other hand, have an issuer/manager and can be issued by basically anyone, including individuals and corporations. Another difference that distinguishes tokens from cryptocurrencies is that tokens are issued using existing blockchain technology and are used for purposes such as improving convenience and increasing the liquidity of the system. The main tokens include Dai (DAI) on the Ethereum ecosystem, Nexo (NEXO) on the Cardano ecosystem, and Kusama (KSM) on the Polka Dot ecosystem. Therefore, tokens can be said to be an applied technology that was created as a product of blockchain development.

The ease of issuing tokens and the flexibility of the token-issuing process can be used to create unique value, such as compensation for products and services, points, or benefits such as member privileges or discounts for holding a certain number of tokens. This can be a way to differentiate a product from competitors and services, and to attract more core fans and users to that product.

However, tokens can only be used within the scope of the issuer’s service, and tokens issued in a specific region or country, rather than on a global scale, may be useless outside of that region.

Types of tokens in the crypto asset industry

A token that has elements of securities or rights, such as stocks, bonds, commodities, or claims of real estate ownership.
Tokens that can be issued by individuals may have trust issues, such as connections to fraudulent deals. Security tokens have a high level of trustworthiness because they are defined as securities in accordance with US SEC regulations and Japan’s FIEL Code. Replacing conventional forms of value with tokens managed on the blockchain can also increase operational efficiency, as it simplifies the procedures involved in transactions compared to conventional securities.
However, such replacement is characterized by a high degree of difficulty in issuing, raising, and using the funds, since there are many regulations under the FIEL, many risk hedging items need to accounted for, and audit reports are required.

A token that has utility to access a specific service. Unlike the aforementioned security tokens, there are no major regulations and they can be handled relatively freely in issuance and fundraising.
Most of the tokens in circulation in the crypto asset industry belong to this category and are used for points to be used on proprietary platforms or for fees for in-house services.

But, while utility tokens have a wide range of applications and a high degree of freedom, the drawback is that they are easily used for malicious and fraudulent projects and have a low level of trust. According to the results of a survey conducted by a U.S. company specializing in ICOs, 80% of the global ICO projects that surged at the dawn of the industry were reported to be fraudulent projects, such as businesses without backing.
Therefore, when utilizing utility tokens for business purposes, it is essential that they are issued with a solid business plan, milestones, and flagship products and services.

Equity tokens, a type of security token, are tokens that receive a share of revenue based on the user’s ownership or holding, similar to dividends in stocks.
These tokens are used to represent shareholders’ voting rights based on the blockchain, and are used to represent equity in corporate assets, project support, and status as service preferential rights, as their owners are entitled to receive dividends and service preferential rights.
Like security tokens, they are often subject to the legal systems of various countries, such as the regulatory scope of the U.S. SEC, but they can also be treated in a practical manner like utility tokens, so equity tokens are considered to fall somewhere between security tokens and utility tokens.

Non-fungible token (NFTs) can add value to digital contents, etc., whose originality or ownership could not be proven on the conventional Internet.
NFTs have the role of a certificate of proof or certificate of authenticity to show if the data being handled digitally is the “original,” ensuring that digital data has the same authenticity value as real works of art, making it an asset of value.
Individuals, startups and new projects around the world are currently issuing NFTs, and the total market capitalization of the NFT market as of September 2021 is $14.19 billion, or about 1.5885 trillion yen in Japanese yen (DappRadar estimate), with the market expanding mainly in the NFT gaming industry.
However, the remarkable expansion of the market is also accompanied by many NFT buyers focused on speculation and resale. Against this backdrop, there are voices pointing out the potential bubble in line with the rise of the crypto asset industry and the risk of duplication of NFT data itself. 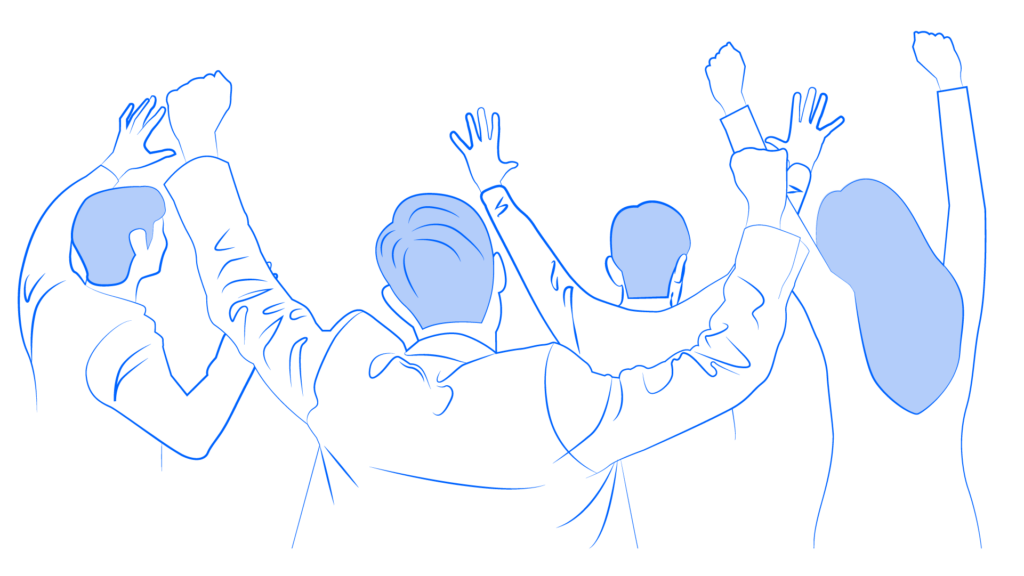 This is a community-only token for services such as fan-club related business. Most of the use cases are for utility tokens. For example, just as fans of music artists purchase expensive limited edition goods, utility tokens can be used as tickets or ownership rights that can only be used within the fan-club business, thereby increasing incentives and enthusiasm within a limited community.

There are actual examples of tokens for soccer club teams, such as a blockchain application that allows users to vote on “team decisions.” Soccer fans who hold a certain amount of tokens take part in the management of the team and token ownership increases their loyalty as fans. 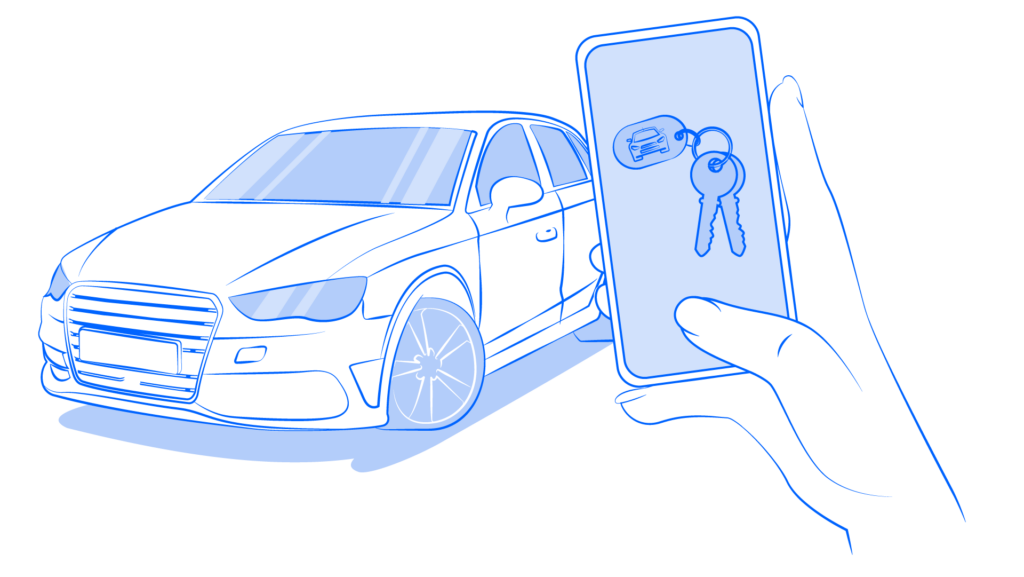 The sharing economy (also known as a cooperative economy) is a business model in which individuals and companies directly trade goods, people (skills), and spaces. This business model is highly compatible with tokens and blockchains in that it does not require an intermediary, and procedures and operations can be completed on the network. It is the basis for a token-based economic sphere.
One of the common examples of the sharing economy are car sharing and bicycle rental, but one of the main issues is the tradeoff between the risk of theft/abandonment and the cost of management. Even if management costs are lowered in order to improve service, the quality of customer management and the scale at which problems can be dealt with decrease proportionally.
Tokens are a solution to bridge this gap. If the lending records of vehicles and bicycles are recorded in the blockchain, and the payment at the time of lending is replaced by tokens, the lending records and payment can be centralized and operations can be streamlined, thus lowering management costs while maintaining the quality of the service. Although the initial costs to implement the technology can be significant, it is possible to provide services at a lower cost than conventional management costs and ultimately reduce customers’ costs. 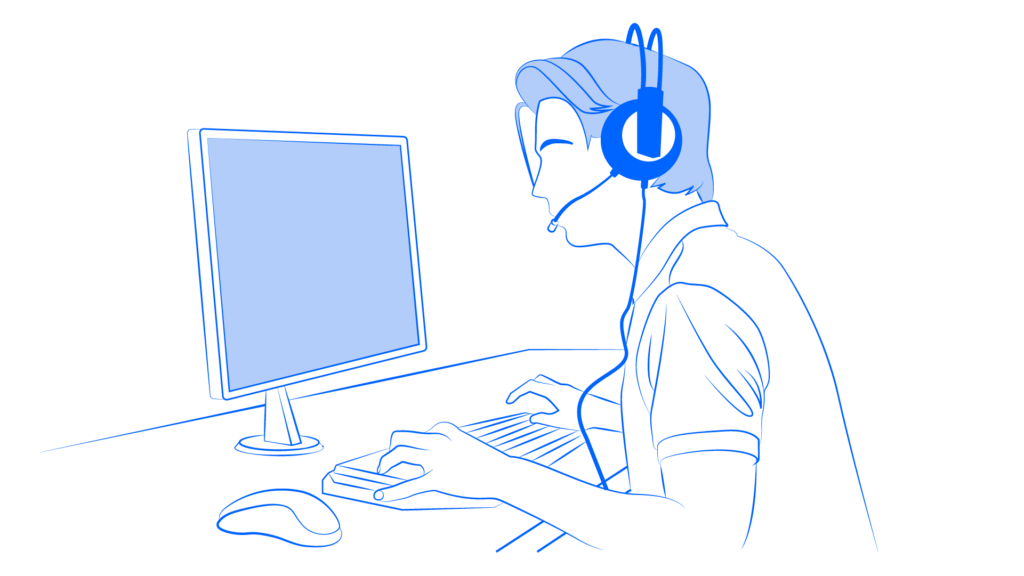 One of the fastest growing markets in the token economy right now is blockchain gaming (BCG) with a focus on the P2E (Play-to-Earn) market.
The Coronavirus pandemic has led to significant growth in the P2E market as an industry that provides stable income, and BCGs using NFTs are riding the wave.
The number of active users of BCG using NFT is rapidly increasing to over 2 million per day (according to DappRadar).
NFTs can add unique value to digital data, allowing players to exchange game items and characters with added value. Revenue-generating and rewarding P2E games are creating a stable source of income for users as a hobby, and this industry is expected to grow in the future.

CTIA is promoting the token economy and digital transformation through blockchain and tokens. CTIA provides blockchain consulting services, support for overseas expansion and industry-government-academia collaboration.
If you would like to know more about how tokens can be used, please contact us using the inquiry form.